BMC TO CARRY OUT MANGROVE CENSUS IN MUMBAI 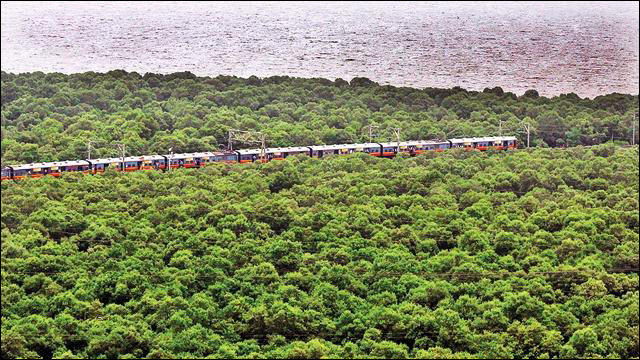 Thursday, 07 January 2016 - 3:32pm IST | dna
The BMC has counted around 80,000 trees in the Aarey colony so far. The census is being jointly conducted by Mumbai-based SAAR IT RESOURCES and Nagpur-based Apex Spatial Tech Solutions.
read more
Tree census: 40 per cent rise in number of trees in 12 wards; report includes dead trees 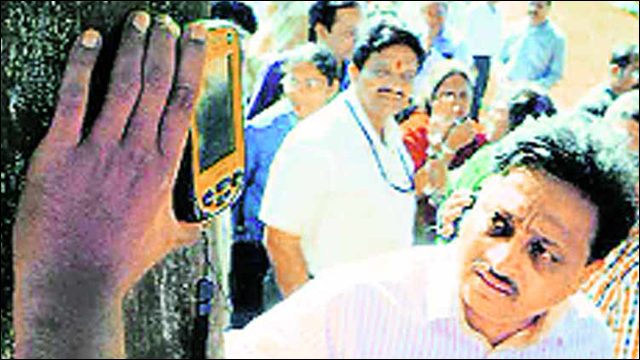 Mumbai | Published:January 12, 2015 3:08 am | Indian Express
The census will cost the civic body Rs 2.7 crore and is being conducted jointly by Mumbai-based SAAR IT RESOURCES and Nagpur-based Apex Spatial Tech Solutions. It is likely to be completed by October this year.
read more
ADDITIONAL MUNICIPAL COMMISSIONER SVR SRINIVAS CARRIES OUT TREE CENSUS AT MARINE DRIVE ON TUESDAY 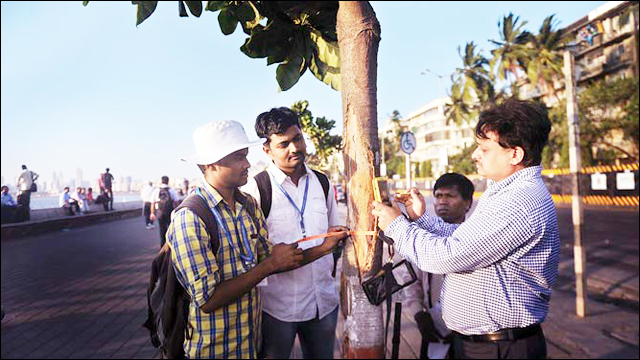 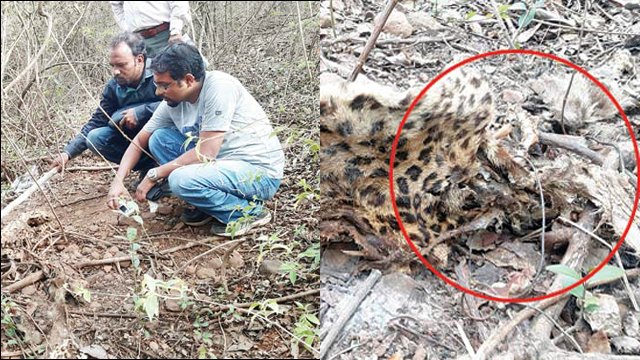 Posted 18-Jun-2016 | mid-day
Botanist Anil Rajbhar and his team from SAAR IT RESOURCES found the carcass in the forested patch near the sets of Marathi serial ‘Jai Malhar’. The stench emanating from a nearby dry stream had caught their attention, thus leading to the discovery of the carcass. “Our team had spotted a leopard carcass in Aarey as well. Initially, it was mistaken for that of a dog’s. But a closer inspection revealed that it was a leopard, with a wire snare around its body.”
read more 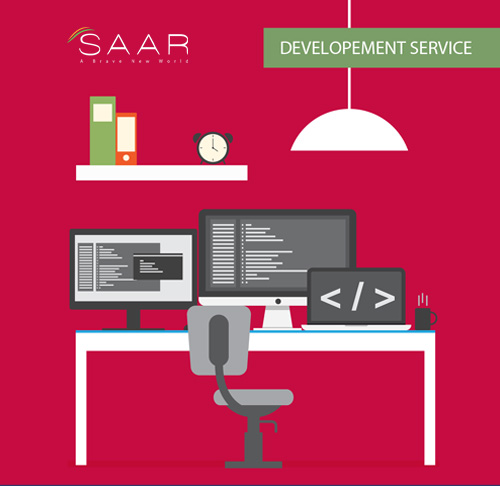